According to research, 500,000 people may have diabetes but are unaware of it. The NHS has a list of the disease’s primary symptoms.

Almost four million people in the UK are currently diagnosed with diabetes. Researchers believe that an additional 500,000 people have diabetes but are unaware of it.

Nine out of ten people with diabetes, according to data from the Diabetes and Wellness Foundation, have type 2. It may frequently be avoided.

According to the NHS, Type 2 diabetes can lead to major health issues like heart disease or stroke.

Along with more specialised problems, some general symptoms, including dry and cracked skin, can also manifest on the skin.

According to Diabetes.co.uk, people with the condition may also have yellow, reddish, or brown patches on their skin. Necrobiosis Lipoidica Diabeticorum (NLD) is a condition that gradually damages the shins.

This area’s skin is prone to ulceration and thinning. When NLD cures, a brownish scar may remain.

The aetiology of NLD is uncertain, but type 1 diabetes patients are more likely to develop it. Shin spots are a skin condition known as diabetic dermopathy. Round, raised sores that might develop into ulcers are the result of the disorder.

Subcutaneous blisters resemble the small to large nodules known as bullosis diabetorum. The cause is once again unknown. 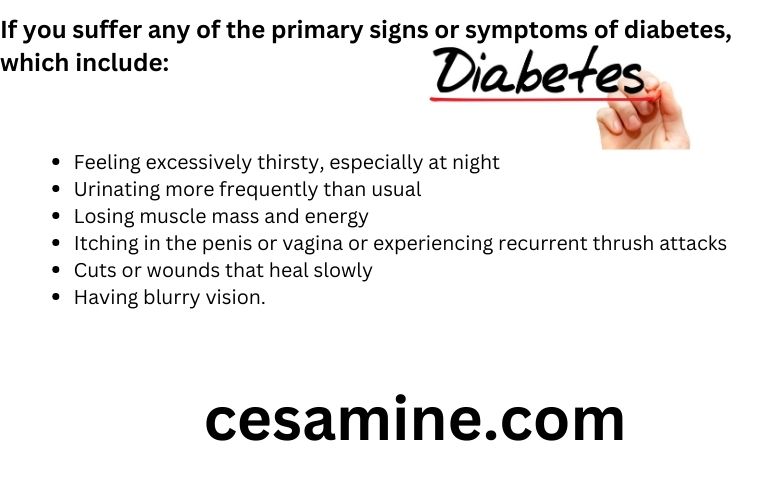