Diabetes is a chronic disease that, if not adequately managed, can lead to serious health issues. Researchers are still trying to figure out what makes people more likely to get type 2 diabetes.

The Risks of Nitrates and Nitrites 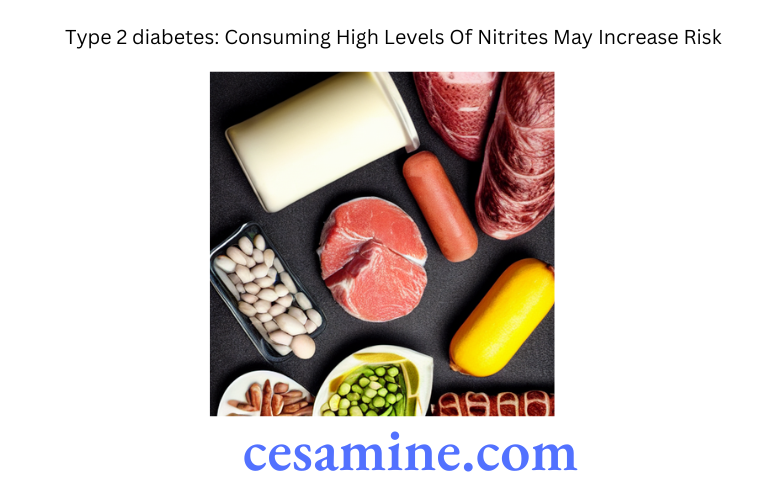 The exact extent of the dangers posed by nitrate and nitrite ingestion are unknown. For instance, increased nitrite intakes may make some people more susceptible to developing certain cancers. However, scientists are still trying to figure out how other diseases and ailments are related to nitrates and nitrites. Could nitrates or nitrites, for instance, increase the chance of developing chronic illnesses like diabetes?

They conducted routine follow-ups while keeping track of the individuals for an average of 7.3 years. During the trial, 969 cases of type two diabetes were recorded. They gathered information on a variety of nitrate and nitrite exposures: